Skip to main content
Gripping Psychological Thriller that makes you question – “How Far Would You Go To Survive?” 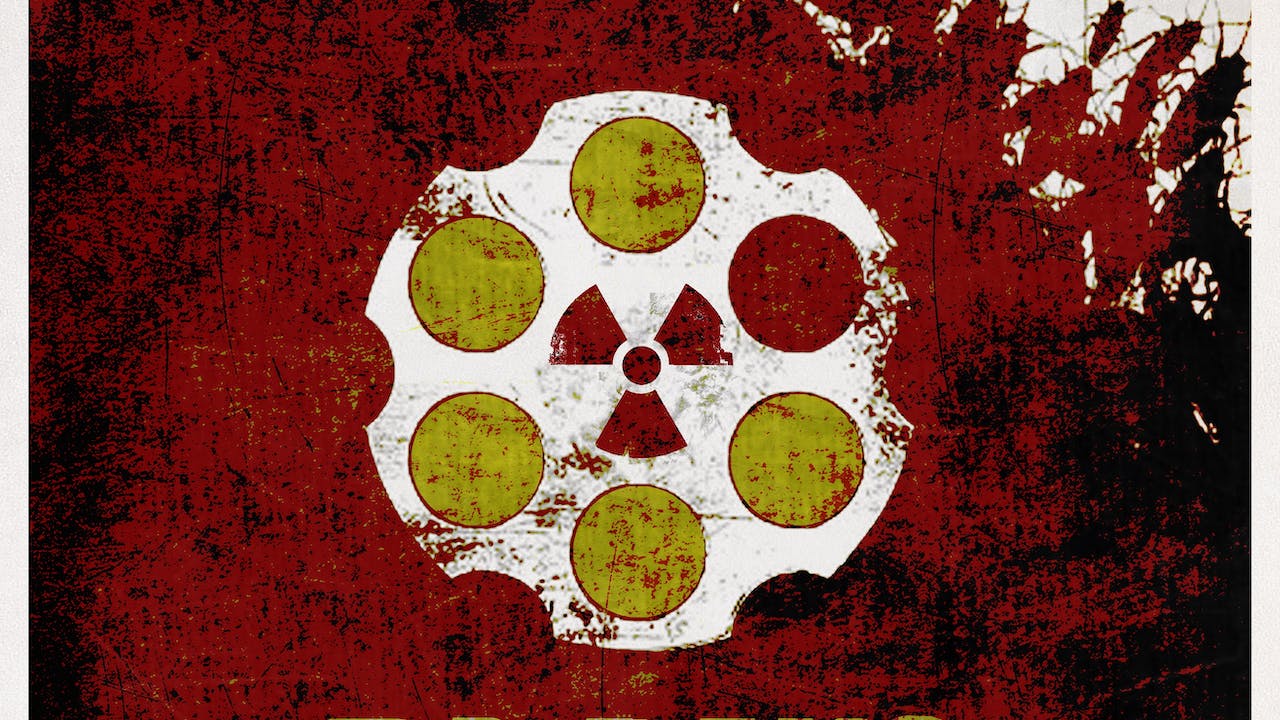 We are delighted to present to you 54 Days our award winning, critically acclaimed feature film. In this extended package you will receive:

54 Days was the winner of 4 awards at The 2015 Idyllwild Festival of International Cinema, including Best Director, Best Foreign Film, Best Cinematography and the Grand Jury Prize for best of festival and has been described by critics as :

“Atmospherically rich and intriguing throughout” FilmGuineaPig.com
“54 Days is a tight and suspenseful addition to the post-apocalyptic genre.” TheMovieWaffler.com,
"54 Days ... is a truly gripping bit of work that goes to show just how great cinema is that comes from Oz..." Liberty Voice

54 Days will take you on a journey to you truly asking yourself the question "What would you do to survive?"

Get the movie now before it gets into cinemas...